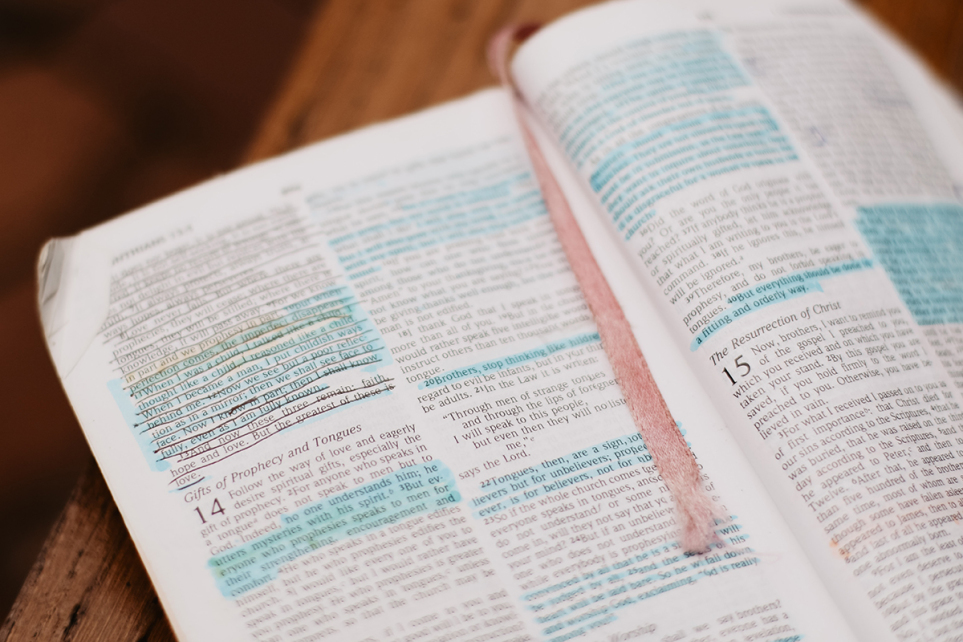 C12 CEO on how to avoid a bad theology of business

Does a missionary do holier work than an engineer? Is God begging for our charitable donations? What message does your church give young adults who are just beginning their careers?

The Path to Lasting Change

Change isn’t easy, and it isn’t fast. Change shows up day after day, month after month, year after year. The path to ...