If pure is defined as real, then, yes, the seat of surrounding Charlotte County with its population of 19,471 is very much a part of the real Florida.

While it has a history dating to 1513, when Spanish explorer Juan Ponce de León came ashore in Carlos Bay (later renamed Charlotte Harbor by the British), these days the small city is known for having the country’s second-oldest population. In other words, snowbirds and retirees are everywhere.

Those demographics are probably why Punta Gorda feels somewhat off the map, at least when compared to more well-trodden areas of the Sunshine State. For me, that was appealing. After all, beaches and resort factories are a dime a dozen.

My visit earlier this month coincided with the illumination of more than a million Christmas lights at Fishermen’s Village, a marina with shops, eateries and accommodation. The spectacular display of lights, which includes family-friendly holiday programming, runs through the end of next month.

Fishermen’s Village is connected to downtown, where a giant Christmas tree will be lit during festivities on Dec. 3, by the waterfront along Charlotte Harbor. This area was transformed after Hurricane Charley devastated southwest Florida in 2004. Judging from the pedestrian traffic, the promenade, which runs through parks and past tennis courts, playgrounds and gazebos, is a more popular thoroughfare than the paralleling road, West Retta Esplanade.

Beyond a postcard-perfect cityscape — the kind other cities and towns of comparable size only wish they had — Punta Gorda has attractions with something for everyone.

Punching well above its weight is the Military Heritage Museum. Through hands-on exhibits and even virtual reality, the museum tells the story of American military history from conflicts at the founding in the 18th century to the present. You expect a museum of this caliber in Washington, D.C., not small-town Florida.

Others will be drawn to Babcock Ranch (about 30 minutes away by car) with its ecotours, the Peace River Wildlife Center or the Visual Arts Center. The Church of the Good Shepherd (Episcopal) may not be a tourist attraction, but churchgoers get to see a museum-worthy Tiffany glass window depicting Jesus as the good shepherd (hence the parish dedication). The window was repurposed when the present carpenter Gothic-inspired church was built in the 1970s.

I stayed along the waterfront at the Four Points by Sheraton. While perfectly fine it was at the end of the day a rather typical chain hotel experience. In hindsight, I would have booked one of the suites at Fishermen’s Village.

Try Captain’s Table with its million-dollar sunset views of Charlotte Harbor or the new Hemingway’s Grille in downtown for dinner. Alternatively, jump on a sunset or Christmas lights cruise from King Fisher Fleet after a late lunch.

Low-cost airlines Allegiant and Sun Country service Punta Gorda’s airport. For other carriers, the closest major airport is about 40 miles away in Fort Myers.

Dennis Lennox writes about travel, politics and religious affairs. He has been published in the Financial Times, Independent, The Detroit News, Toronto Sun and other publications. Follow @dennislennox on Twitter. 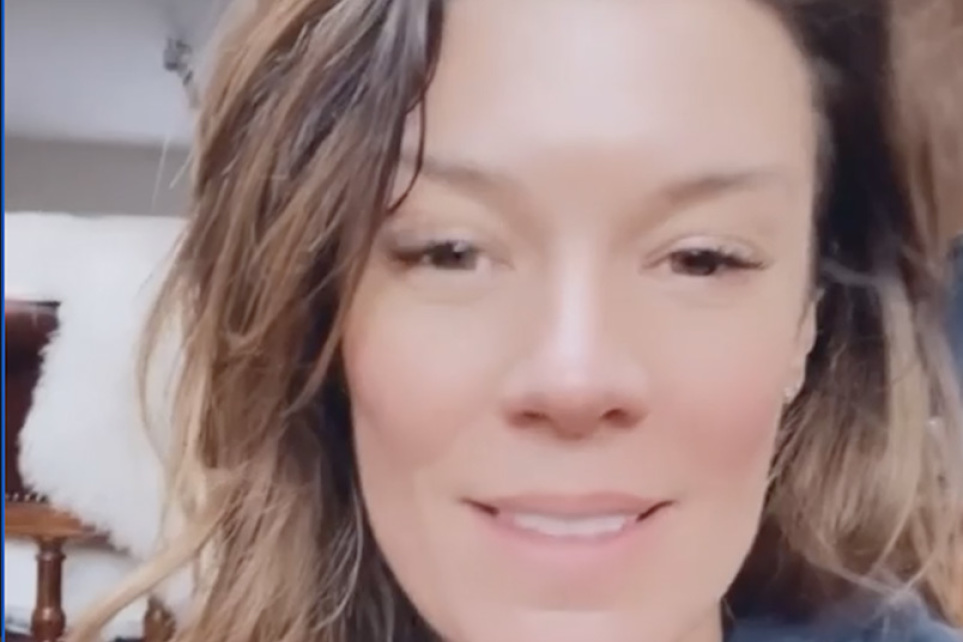