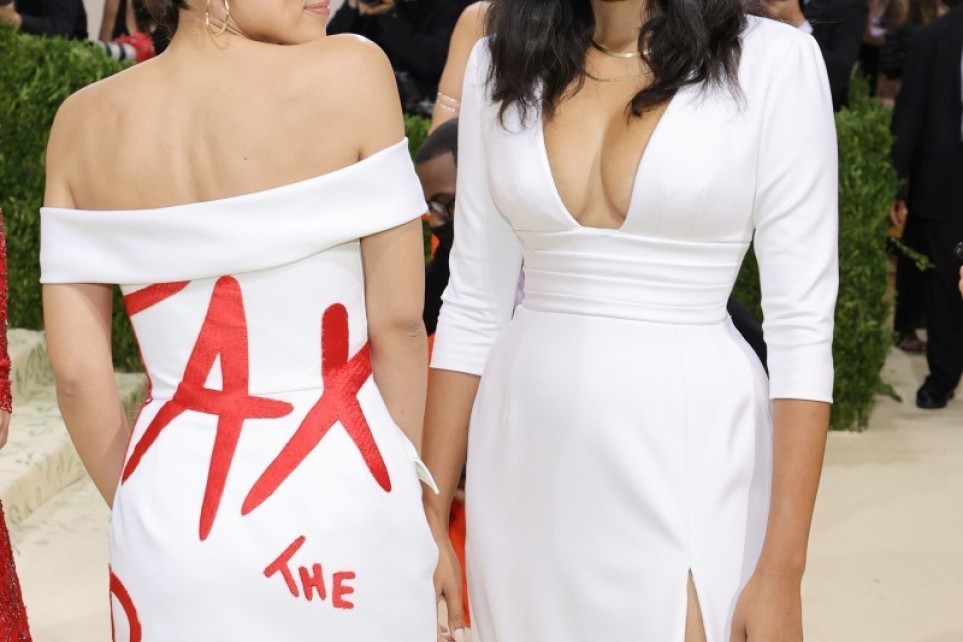 Dressing up envy: AOC's economics is 400 years out of date

Socialists like AOC are about 400 years behind the times in their view of the rich.

The situation in Nepal and Myanmar is dire